A young mother has to sacrifice his husband & job for her newly born baby.

An unavoidable circumstance for an Indian couple planning to have their baby girl in Winnipeg has led to the family being tear apart.

The Indian citizens JobyVarkey and Robin Roy both have permanent residents in Canada, with full-time jobs in Winnipeg. The couple is trapped on opposite sides of the world after an unexpected situation forced the mother to give birth to her baby in India.

Varkey had to return back to India to visit her dying father while she was pregnant Last September. As she was too close to her delivery date, the doctors wouldn’t let her fly back to Winnipeg.

On Sept. 25 Varkey delivered a baby girl, Iris in India. Now this baby is a born citizen of India. The baby’s application for a temporary resident visa was denied & She is prevented from staying with her parents in Canada after. Iris and her mother have been staying in India ever since.

Varkey told Global News via FaceTime from India. “I feel that we had given an explanation letter as to why she was born outside the country and why she needs to be in the country with her parents,” “It was dealt in a very generic way and it was not given the consideration it should have been given.” 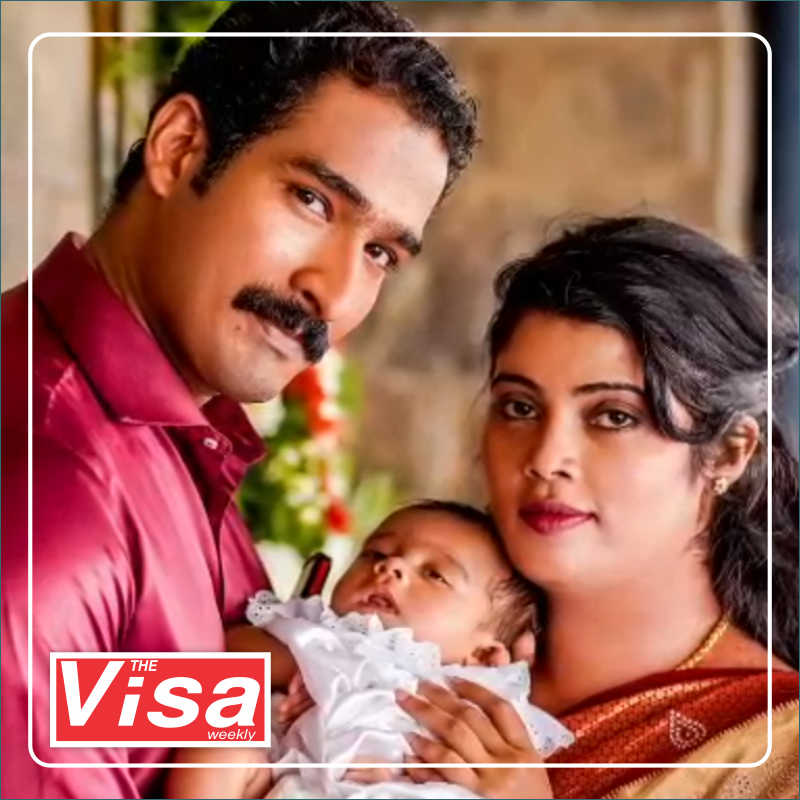 Immigration, Refugees and Citizenship Canada (IRCC) denied the application giving the reason that she was not going to Canada for a temporary purpose.

Spokesperson RémiLarivière said in an emailed statement. “We realize that this is a difficult situation for the family, however permanent residents of Canada who have children outside of Canada do not pass on their status to their children,”

Further, he stated that they must sponsor baby for permanent residence as dependent children if they want to bring their children back to Canada with them.

According to IRCC, the current processing time for that type of application from India is nine months. But Varkey’s own permanent resident card will be expired and her maternity leave will be up at work by that time.

Meanwhile, Roy in Canada has to stay in Winnipeg for work. Since the born of the baby, the new dad only got to visit his first child in India for a short time.

Roy said “I cannot even describe it because every day I go to see her only through the FaceTime only,” “Whenever I see her, I wish I could hold her.”

According to Alastair Clarke (an immigration lawyer), these kinds of situations are very common. “We’ve seen many similar situations where children are born abroad to either Canadians or permanent residents and there have been issues with bringing the child back to Canada.”

Varkey understands the unfortunate timing that led to her situation but said: “I just want to bring my baby back, be with my husband and just start my family again.”