The top 10 UK areas for young immigrants to live and work have been topped by Manchester City. This has been revealed by the latest survey. 3 Sheffield districts have also outperformed London in the list.

Meanwhile, London continues to surpass the rest of the nation in terms of salary. However, the residents in the city have to pay a premium price for residing in the city. Thus, young immigrants continue to favor other UK areas for their life quality, as quoted by the Guardian.

London did manage to secure a place in the top 10 with a high average salary of £35,000 plus. However, it just scored 5.2 approvals rating among young immigrants and only managed the 7th rank.

London also struggled to be on par with the attraction of South Jesmond Area in Newcastle. It commands an average salary of £10,000 lesser than the London. But the city was surpassed by 3 separate locations in Sheffield. 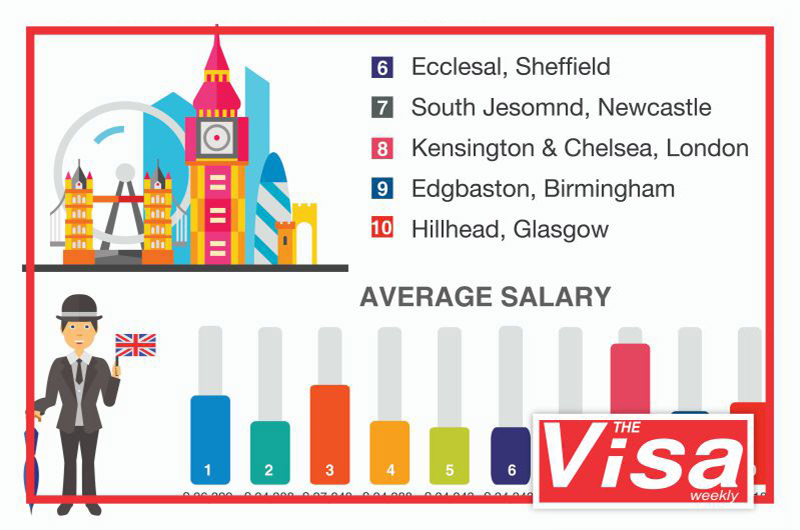 The Steel City witnessed Dore & Totley, Fulwood, and Ecclesall score high in terms of approval from young immigrants. The ranking was topped by Manchester City with an approvals rate of 6.0 from the professionals. It had an average salary of £ 26, 399. The city also has a local airport, growing tech culture, and a notorious wild scene for nightlife. It has also maximum utilized its Northern Charm in emerging as the major draw for fresh talents.