Australia remains a favored migrant destination. The main reasons for migrants to Australia include:

Native Australians make up 71 percent of the population. Asians outnumber Europeans among Australian-residents from overseas countries. 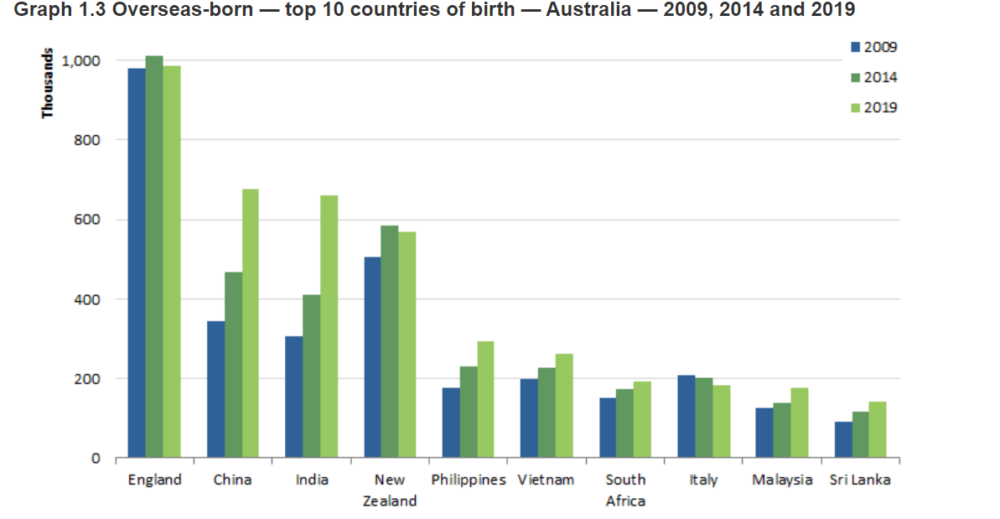 Net overseas migration (NOM) arrivals for Australia in 2019 totaled 533,529 people. NOM arrivals in Australia have been steadily increasing over the period between 2011 and 2019, while departures from the NOM remained relatively consistent and below 300,000 before 2019.

Australia has various visa categories and streams through which immigrants can settle down in the country. Each visa stream is given a specific number of paces or visas they can grant which as a total will make up the places targeted for the particular year.

According to the Australian government, the 2020-21 visa ceiling will stay at the same levels that were set for the 2019/20 financial year, this indicates a total of 160,000 places, including:

There will be no changes to the immigration targets in spite of the impact of Covid-19 according to the government.