Foreign students from pre-primary to secondary school level have more than doubled in five years and exceeded 5,000 by the end of the 2016/17 scholastic year, according to official data published yesterday.

Non-Maltese students now account for one in every 10, with the biggest increase being registered among African and Asian pupils, whose number have more than trebled.

This trend emerged from a comprehensive study carried out by the National Statistics Office on all licensed schools in the Maltese islands, catering for students aged between three and 16 years. 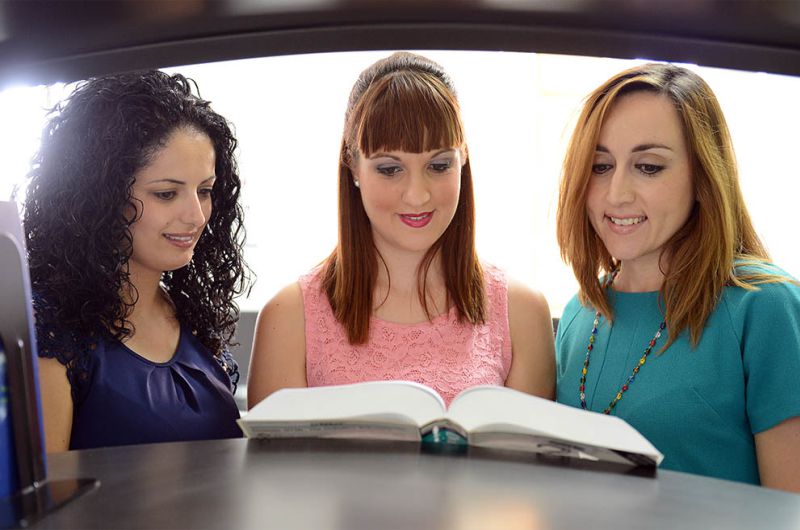 This change mirrors the nationwide demographic shifts of recent years whereby there was a sharp rise in the overall Maltese population, which has exceeded 475,000, but only as a result of an influx of migrant workers.

A closer look at the education statistics shows that, during the five-year period under review, the number of African nationals in schools rose from 285 to 945 while Asians increased from 242 to 769. Foreign EU nationals also rose, up from 2,463 to 5,401, and no drastic change was registered in the number of students from European countries outside the EU, whose number in 2017 stood at 459.

The study also made a comparative analysis between State, Church and private schools in terms of the number of students in each class. It resulted that Church schools have the largest classes across the board.

At primary level, Church schools had an average of 25 students per class during the 2016/17 scholastic year, significantly higher than State schools where the corresponding number was 17. As for private schools, the numbers fluctuated between 22 and 18.

This trend also emerged at secondary level, albeit in a less pronounced way.

Once again, Church schools had the highest number of students per class with the number fluctuating between 22 and 24, while State and private schools were roughly in the same league with class sizes varying between 16 and 19.

Unauthorised absenteeism was found to be in decline, falling by a 26.6 per cent drop over a five-year period. During the 2016/17 scholastic year, Form 5 students accounted for the highest number of absentees and the lowest level recorded was in Year 6.

Absenteeism was highest in State schools, double that of private and Church schools.