Greens Senator and immigration spokesperson, Nick McKim will table a motion in the Senate today calling the Australian government to allow more temporary visa holders separated from their families, homes, and jobs to return to the country.

In an exclusive interview with SBS Punjabi, Senator McKim said he would continue to raise the plight of temporary visa holders stranded overseas by the COVID-19 border closure, despite a recent surge in inward travel exemption approvals.

“It’s been really six months now since the borders closed and we are just trying to continue to raise the issues that still exist there are still families that are separated,” the Senator said hours ahead of tabling the motion.

Of late, there has been a significant increase in the rate of approvals for visa holders seeking to enter Australia on compassionate and compelling grounds, particularly in cases where people have been separated from their partners and children. 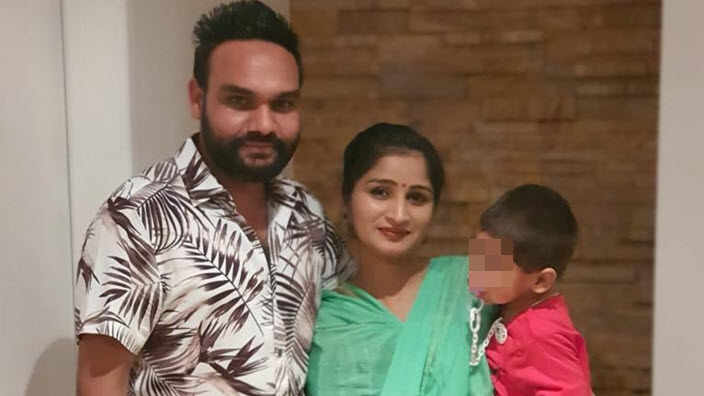 Balkarn Singh Gosal who had rushed to his hometown in the northern Indian state of Punjab to attend to his uncle on death bed in January this year will finally reunite with his wife and child after nine months of “emotionally tormenting separation.”

Speaking to SBS Punjabi from Brisbane, Mr Gosal’s wife Gagan said she could not believe her luck when an approval landed in her inbox last week for an application that she had lodged on behalf of her husband that had been previously rejected.

“We lodged at least five applications for exemption but all of them were rejected. We could not believe it when we received an approval for an application that they had previously considered closed and had been rejected,” said Ms Gosal. 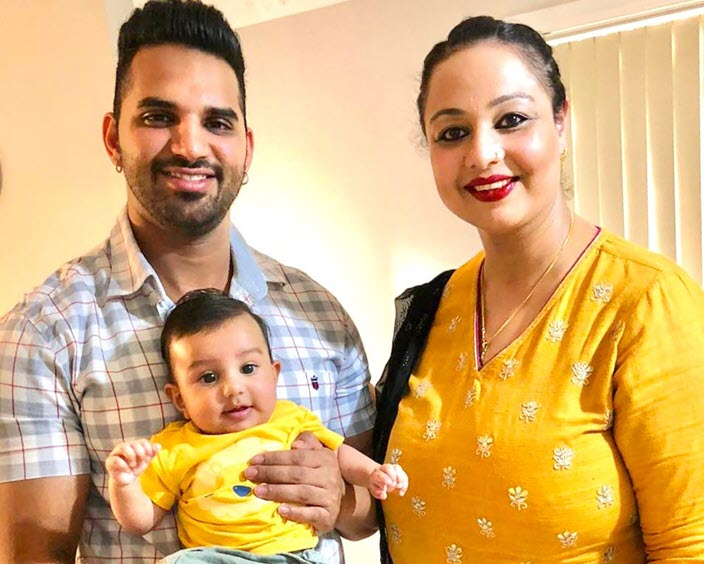 The Gosals are not the only one.

Shagufta Ghirra and her year-old son are also amongst the fortunate few temporary migrants who have been approved to travel back into the country on compassionate grounds.

The 38-year-old who remains stranded near Chandigarh in north India said while she is relieved to have been approved after multiple failed attempts, she, however, still doesn’t know when she would be able to return due to limited flight operations between India and Australia.

“I am beyond happy and relieved that we have finally received an exemption. But the battle is only half won because booking tickets for the limited Air India flights are proving to be a near-impossible task,” she said. 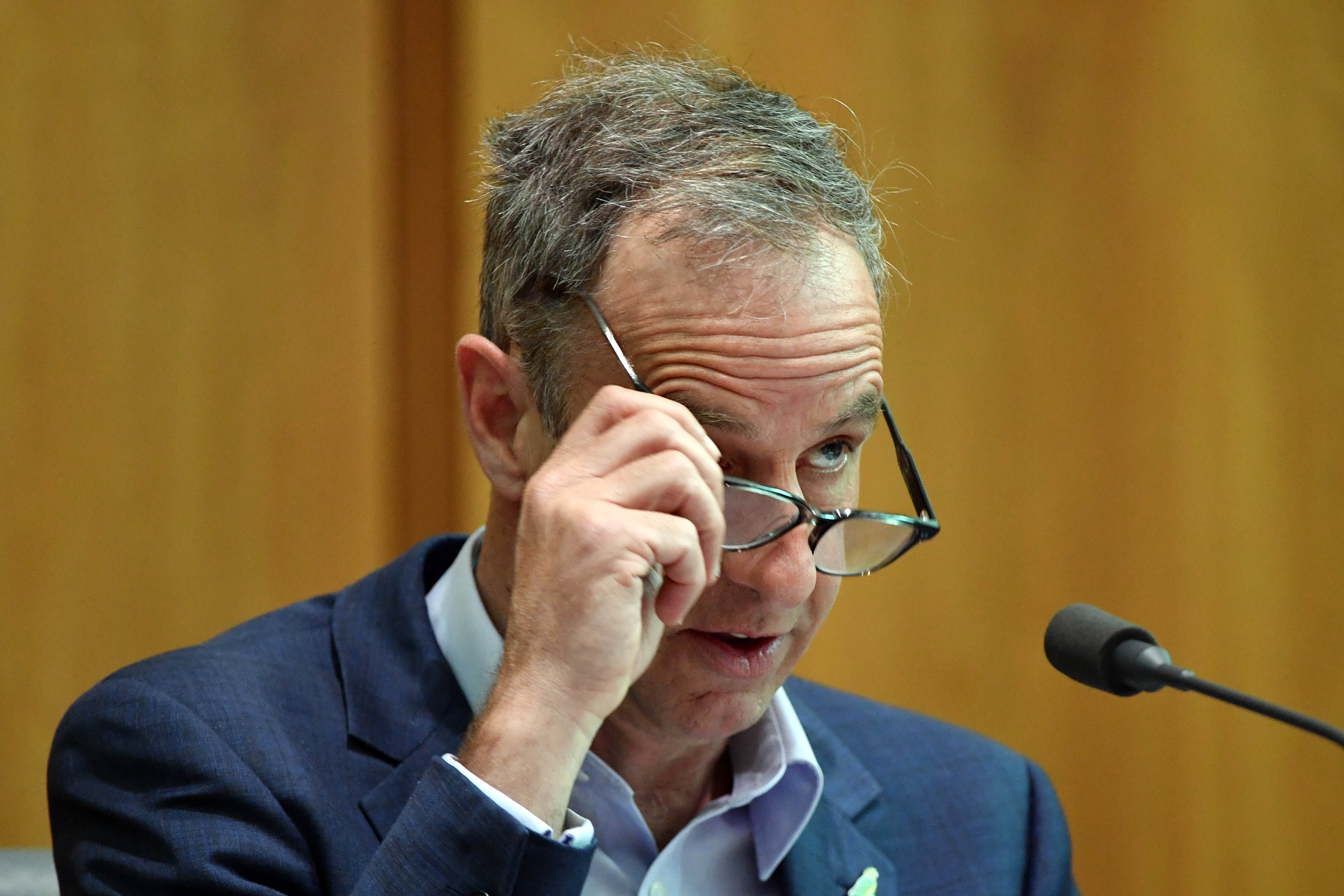 The surge in the rate of approvals is being attributed to the mounting pressure on the Border Force to grant more exemptions to people in the family groups and calls for more transparency around the criteria being used to assess inbound travel exemptions.

Acknowledging the shift in the decision-making policy, Senator McKim said it’s a “good first step from the government,” but added that the Border Force needs to widen its criteria for granting exemptions to ensure more people who are at the brink of losing their jobs can return home and resume their lives.

“We are very glad to see that it looks like that more and more people are getting exemptions that they have been waiting so long. It looks like the government is prioritising families that are separated which is good, but there are still a lot more people who can’t come back even though they might not be a part of a separated family.

“We would really now like to see the government continue to provide exemptions for families but also to broaden out their guidelines to provide more exemptions from people that are trying to get back to Australia to work here or to return to their homes here,” he said.