Hoshiarpur situated an IELTS center has been charged for lakhs of money fraud against false promising of sending a student abroad. The case was registered by a victim of such fraud who submitted the fee for her IELTS exam and the concerned person of that institute show a clean pair of heels after taking money. Nowadays, every student dreamed of studying abroad & to fulfill this, many IELTS centers have been opened throughout the world. But in the zeal of going abroad, many students caught into the trap of such fraud Centre’s and in debt lakh of money. Such same case was registered against Akash IELTS Centre in Hoshiarpur near the city Government college. Many boys & girls claimed that they were studying in that institute for months and given test fees without any receipt. But when they were gathered near the Centre to appear for the exam, they surprised to see the center was locked. 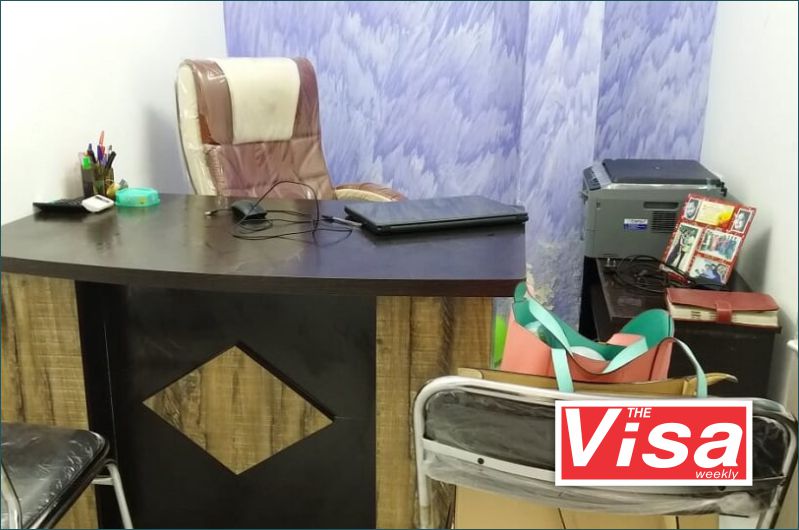 Ms. Isitah, Student of Akash Institute reported in Model town police station that she has been studying there for IELTS preparation for months but when she appeared for the exam they ran away. She stated further “they have taken Rs. 13600 from half student, Rs 12300 from me and taken above 13600 from other students.”  “There is no information about the owner & even staff is not responding where the owner has gone.”, she said. 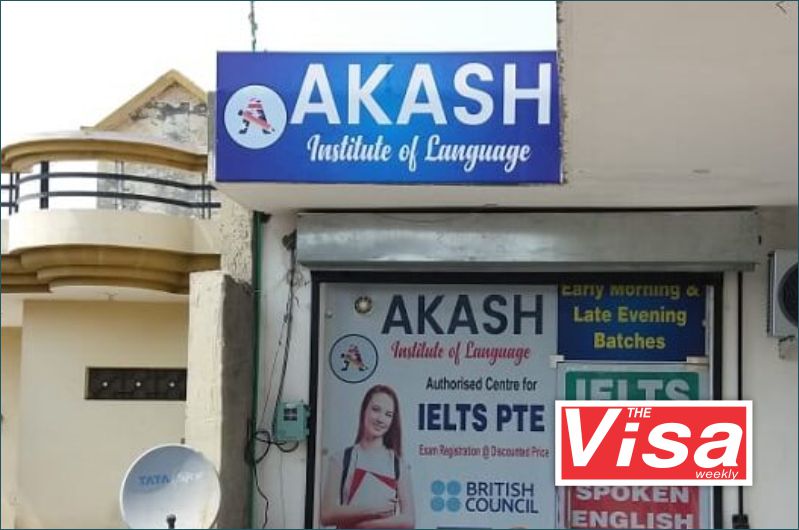 Ms. Isitah when enquired about the owner from his wife, she threatened of committing suicide on asking. Other students also reported that they want their fees back or the institute should fill their examination. There were 30-32 students became victim out of which 25 students have reported to police. The police said we have taken the case into consideration & will verify on the bases of complaints been lodged against the owner of the institute.  A police officer said we will take legal action if the person is found guilty.